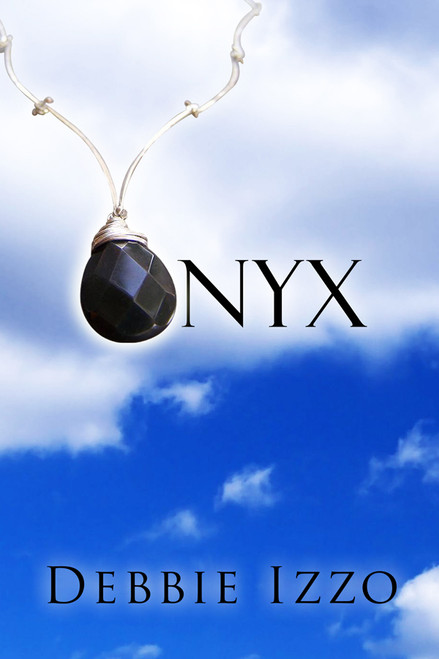 Allyson Katherine Baker grew up feeling rather unremarkable amidst her many brothers and sisters, and she was resigned to a life of feeling invisible. She was just glad to have her cousin Samantha as her one true friend. But when Sam suddenly gets married, Ally ends up feeling more alone than ever.

Life hasnt just changed dramatically for newlywed Sam, though. She and he new husband, Don, invite Ally, along with Dons brother, David, to spend the summer renovating their home.

As soon as Ally catches sight of David, her world changes. She is completely taken by the handsome, charming young man, but she knows better than to expect the feeling to be mutual.

As she and David get to know one another, however, Ally is forced to realize there is something between the two of them, but she has no idea how much of an impact it will have, just how big a secret the Saltate brothers protect, and how difficult life will become for David as he struggles with who he is and what he wants.

Debbie Izzo lives in Illinois with her husband and two children. She works as a teacher and enjoys spending her free time writing and sewing.