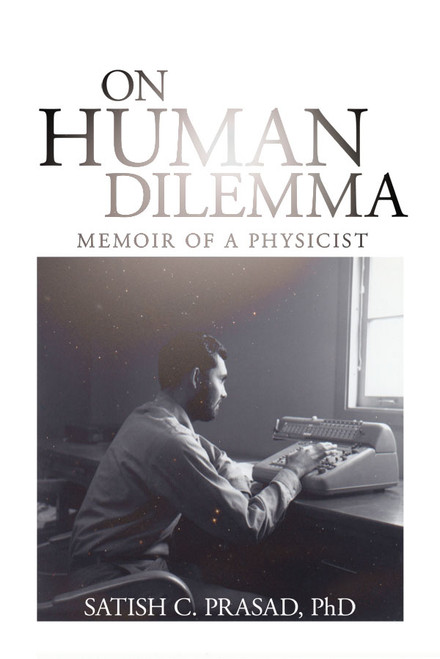 On Human Dilemma: Memoir of a Physicist
by Satish C. Prasad

Physics consumed most of Satish Prasads life. It was as if his thirst for new discoveries and higher learing was insatiable that he studied in the best schools to be one of the best in this field. This quest for knowledge and excellence took him to America where he found out that success in not an easy journey and that life was more than physical science.

Looking back at all his unique experiences in life, he pondered about the problems afflicting mankind for many years and came to a conclusion that humans living today should deeply think about.

Memoirs of a Navy Brat - eBook