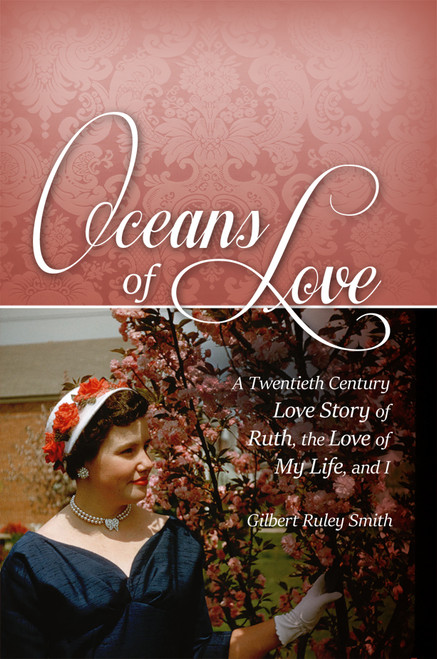 Gilbert Ruley Smiths Oceans of Love is an intriguing memoir of the author, who fell in love and married one of a pair of identical twins. What happens when a young man tries to separate two young women who were together in the womb, who were each others best, and, sometimes, only friend?

Smith fell for Ruth, the dominant twin, who was outgoing and confident. However, she was still so connected to Ann, her twin, that she always put her sisters feelings ahead of her own. When Ann began to have health issues due to the stress of being away from Ruth, Ruth convinced Ann to come to work with her. While Ruth and Gil began their relationship, Ann would frequently accompany them on their dates.

The author details many experiences, beginning with the time he and Ruth first met and how he learned to cope with things in his relationship with Ruth, Ann, and the rest of their family and how it impacted his life. Smith writes, There are many facets of my life and Ruth's life that are an uncommon departure from the usual and this is the incentive for writing this book. You will be amazed at some of the events that took place as a consequence of being married to an identical twin.

Born in Baltimore, Maryland, Gilbert Ruley Smith served in the military during the Korean War. A semi-retired physical scientist/engineer working part time for NASA, he is a member of the Optical Society of America. Part of his expertise is technical writing and he is the co-author of 43 scientific/technical publications. This is his second book.

I Choose the Light : Poetic Stories of Faith, Life, Love, and Loss