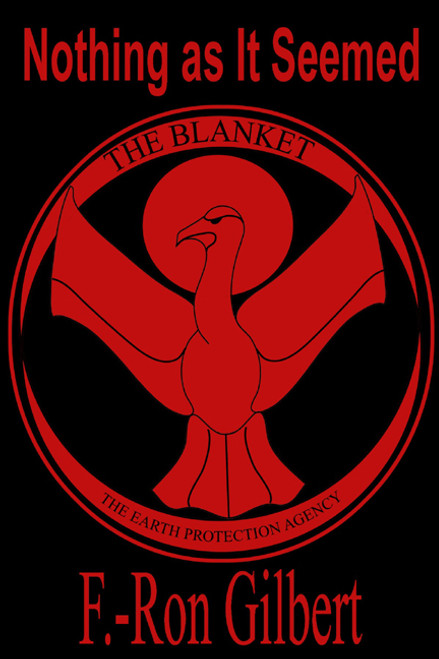 by F.-Ron Gilbert Thinking he is living out a normal life, Francis unsuspectingly goes about his business one day, doing chores and running errands for an elderly neighbor. As he walks to the store to purchase a gallon of milk, he is accosted by a stranger who sucks him into a bizarre and alternate reality. Shoved into a world and life he does not understand quite against his will, he nonetheless soon comes to realize he has been granted special powers because it will be up to him to save the Earth from destruction by a bloodthirsty and heartless race of aliens. However, flipping back and forth between his two lives and two worlds leaves him dazed and confusedin one he is normal, mild-mannered Francis, and in the others he is a vengeful, cunning, and resourceful defender of humanity. When it comes down to the wire, where and who will Francis bethe easy-going and friendly guy who does favors for neighbors, or the powerful and invincible savior of Earth? ABOUT THE AUTHOR Hailing from the Commonwealth of the Bahamas, F.-Ron Gilbert currently resides in Columbus, Ohio, and in his spare time enjoys martial arts, video games, acting and directing. (2004, paperback, 32 pages)

You'll Never Be Nothing - eBook