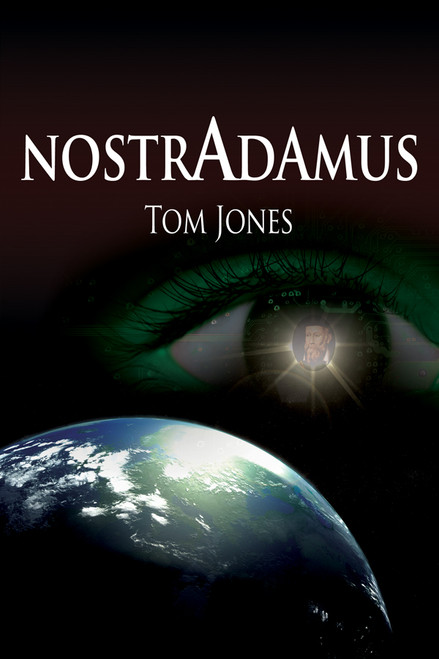 Leading a life of prophetic ministry must be one of the most daunting tasks ever asked of any man. One who did, Jonah of the Old Testament, even went as far as being taken up by a whale to try to ward off Gods assigned office for him. Of course, we know he had no choice about it.

As difficult as it is to issue damning prophecies against your society and rulers and come face to face against their wrath, we could, perhaps understand why the most challenging prophecies are veiled in the most asphyxiating form of language ever known to man, setting the stage for a mad scramble to get at their meanings.

In Nostradamus, by Thomas Jones, the same inescapable situation plays over the length of the book. The great Nostradamus, like John of the Book of Revelation, lived at a time of great intrigue within the heart of Europe. As it is, Thomas attempts to navigate through all the types, number mysteries, and dualities employed by the far-seeing man much esteemed by many of this generation.

Tom Jones is a self-employed house painter from Sioux Falls, South Dakota. Inspired by what he learned from studying the teachings of William Branham for five years, Jones wrote this book, which is based on Branhams explanation of the Book of Revelation.