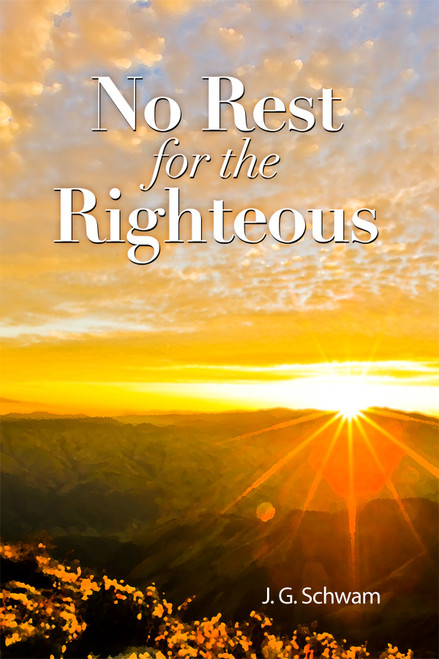 None But the Righteous