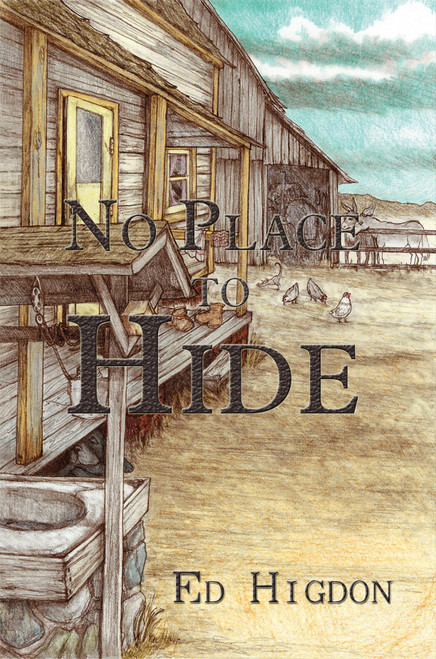 Most people would have written off Richard Barton, a convicted barn burner recently released from a stint in the state pen. But most people also would have written off the Martin family after an accident confined James to his bed and left the family unable to pay the note on their farm held by a ruthless local businessman. Fate brought the two lost causes together, and it would be up to them to turn their fortunes around.

With an unwavering faith in God and their own work ethic, Richard and the Martins set out on a bold, new path together, seeking to turn the farm around and earn fresh starts. Will they succeed and survive as one big, happy family, or will the ghosts of Richard's checkered past eventually catch up with him?

Ed Higdon was born at the end of the Great Depression in Cullman, Alabama, on a farm without electricity or running water. He grew up without siblings, but there were always members of his extended family around helping to run the farm. After high school, he enlisted in the Marine Corps and served three years as a naval gunfire spotter while traveling the world.

Ed owned Decatur Engravers for 45 years. His longtime wife, Merle, has been a partner in life and in business. His younger son, Terry, still runs the business, and his eldest son, Hal, is the chancellor of Ozarks Technical Community Colleges. Ed has always put church first in his life and has been a Gideon since 1972. He has come to writing late in life, though it has always been a passion. He has two additional books in the works currently.