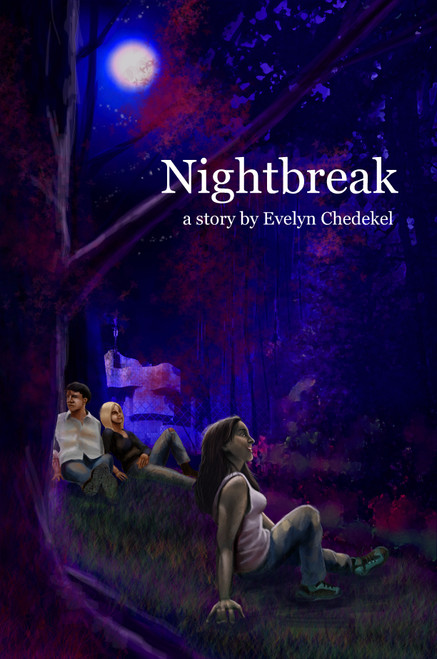 For twenty years the United States has been under the vicious control of tyrant Adrianne Madden. Anyone – any family – any town – who defies her is destroyed.

Vanessa Riley and Gloria Rodrigues are on the run. After their families were murdered by Madden’s soldiers, they have only each other. Vanessa is clever and compassionate, but her kindness makes her vulnerable in this new world. Gloria is determined and strong, but her focus on revenge could destroy everything she has left.

When Gloria decides to create an army to assassinate Madden, leadership, love, and revenge will do more than test their friendship – it could break them.

Action and sacrifice, friendship and betrayal, love and war – Nightbreak is a thrilling new dystopian by a fresh young voice.