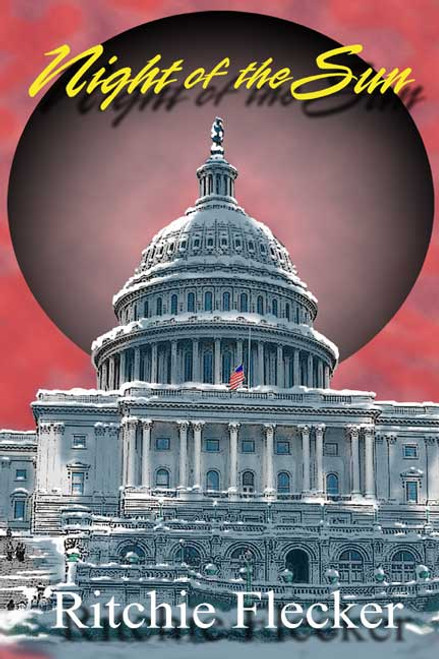 by Ritchie Flecker Night of the Sun imagines a time and place when most diseases are almost nil and a degree of economic stability reigns, yet the world is about to realize there is a new threat. Those who appear to recognize the potential danger, particularly Professor Musgrave and Richard, navigate a few challenges with a goal to prevent what may be widespread catastrophe. Ritchie Flecker takes into account an understanding of certain contemporary political and cultural conditions, pondering how the twenty-first century might unfold. Professor Musgrave contacts the president, saying, It seems the suns energy will probably be exhausted within the next few months, not years as the scientists studies concluded. President Higgins calls for Operation Sun Spot to begin and boards a helicopter bound for a supposedly undisclosed location. With most government officials underground, things start to fall into disarray. Ritchie heads for Washington, D.C. With millions of people running for shelters, he endeavors to persuade the professor to return with him to California, where they devise a plan that can save the world. President Higgins finds himself in custody, and General Forcer tells him, You knew all along what was going on with the sun, but with time seemingly running out, others take up a fight with considerable implications. Combining elements of suspense and emotion, Night of the Sun captures the readers imagination while opening the eyes of many of us who question the worlds lifeline. ABOUT THE AUTHOR Richard Flecker is a master craftsman in custom woodworking. Mr. Flecker enjoys writing and bicycling. He is currently working on two other books for publications. He and his children Richard, Raschel and Nadene are natives of New Jersey. (2008, paperback, 110 pages)
×