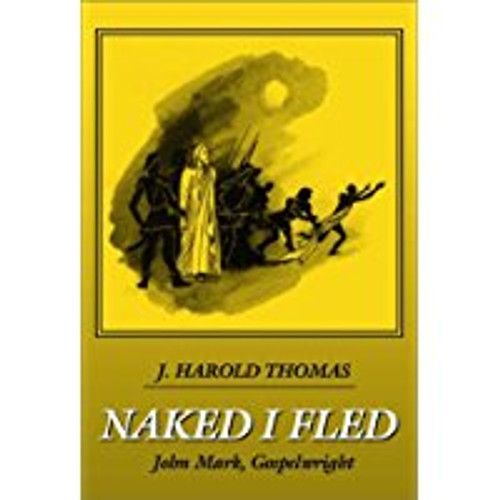 by J. Harold Thomas Can one preach peace in violent times? Can anyone practice universal love in a world full of hate? Can the nonviolent survive when many seek to destroy them? These are the questions dealt with by J. Harold Thomas in his historical novel Naked I Fled: John Mark, Gospelwright. Using the character John Mark as his focal point, Mr. Thomas takes us on a detailed journey through the world of the first-generation Christians as they endure persecution in their homeland and Neros reign of terror in Rome. We witness the execution of Paul the Apostle and endure the crucifixion of Peter. But through it all, John Mark and the other believers refuse to put a stop to their revolution a revolution of the spirit that will change the world forever. ABOUT THE AUTHOR A native of Glenrio, New Mexico, J. Harold Thomas is a retired minister who has called Arkansas home for the past twenty years. He has earned degrees from Boston University and Abilene (Texas) Christian University and received an Honorary Doctor of Laws Degree from Pepperdine University. He has been married to Roxie for sixty-seven years and together they have reared five children. His first novel, Shearjashuh, Son of Isaiah, was published in 1991. (2002, paperback, 338 pages) Availability: Usually ships in 2-3 business days.