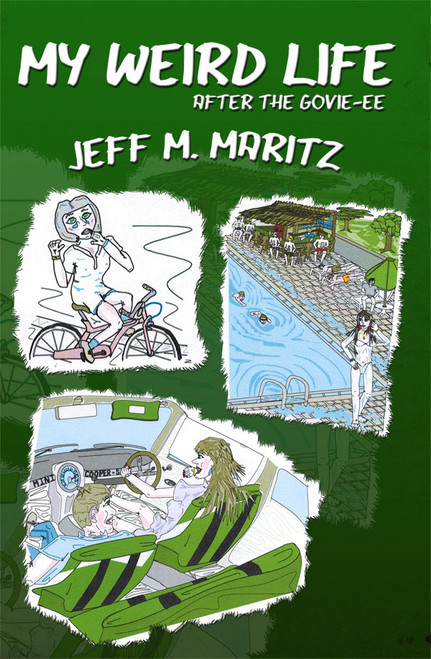 My Stroke Recovery: The Genesis