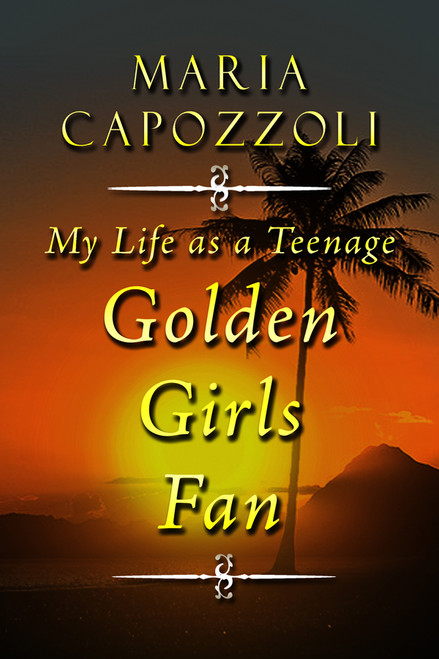 Airing between 1985 and 1992, the popular and award-winning television program The Golden Girls featured an unlikely and talented cast following the lives and friendship shared by four older women living together in a Florida home. Our young author explains her fascination and appreciation of the show and the valuable lessons taught by the characters and the issues they face, from ordinary to outrageous episodes.

For those not familiar with The Golden Girls, this book serves as an introductory guide to the show and the Girls and the actresses who portrayed them: Beatrice Arthur, Betty White, Estelle Getty, and Rue McClanahan. As the reader follows how Maria Catherina Capozzoli is affected by her new positive role models and her goal of meeting one of the actresses in real life, one finds her enthusiasm for life and the celebration of friendship contagious.

Maria Catherina Capozzoli attends high school in New Jersey, enjoys playing soccer, loves spending time with her family and friends and, of course, loves watching The Golden Girls and other classic television programs. This is her first book.