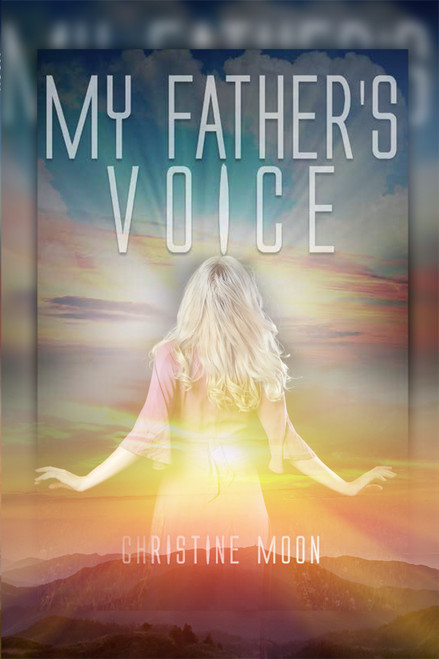 My Fathers Voice
by Christine Moon

He came in his face as red as a beet and I heard him say Ill kill him. I stopped whatever I was doing and paid attention to what was going on.

In My Fathers Voice, Christine Moon talks about how people have a great influence on others, but most people just dont pay attention to their behavior and its effects on others. They go through life just doing or saying anything without a thought but selfishness. Selfishness is the Devils easy entrance into peoples lives. It puts ones self before God and His willingness to help us through our problems. She wrote in My Fathers Voice of how the Lord has helped her in life and how she can now help others by sharing this truth.

Christine Moon is loving, generous, and a friendly person, outgoing and honest to the point of being blunt. Also she is demanding, setting high standards for all; but she demands more of herself than she does of others. She was a wife to one man for fifty-four years, during those years she became a mother, grandparent, Sunday school teacher, salesperson, manager, business owner, speaker, and now she is an author. When she was a child, her Dad told her, You can be anything you want to be, just be the best girl you can be. It has been a knowledge imparted by him that has guided her all her life.

Hear Gods Voice: Hear the Voice of the Son of God and Live - eBook

I Am My Father's Daughter - eBook