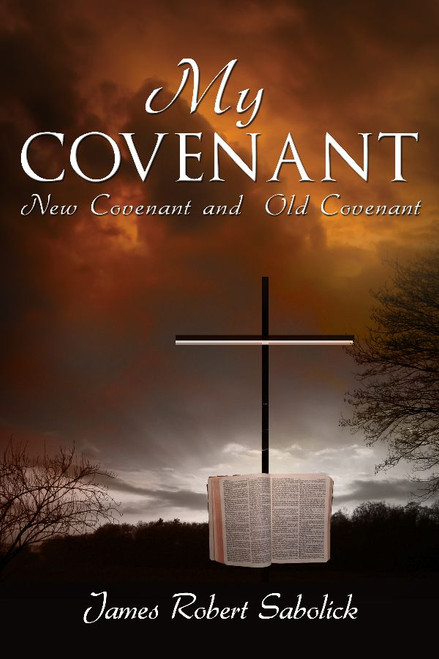 My Covenant
by James Robert Sabolick

Most Christians have it all mixed up about Jesus Christ and the church out of Peters rock. For James Robert Sabolick, the truth and the way started quite inconspicuously.

It all started at Fort Pitt Bridge in 1976. Since then, his life had been nothing but an unending shredding of sinful ways, revelations through dreams and messages out of distinct events in his life and family members.

There were those countless times he had drowned in alcohol and attempted to end his life while in the US Navy. A marriage brought forth the death of a son a few days after birth.

Yet, not even the end of the marriage and life on the streets of Florida could sway his growing faith, which started in 1976 all the way to Mount Olives to bury his covenant, a Hebrew bullet, on the way to Mount Tsijon (Zion).

A native of McKees Rocks, Pennsylvania, James Robert Sabolicktook up welding at the Dean Institute of Technology. He is a sorter for Green Star Corporation. Aside from being a kung fu practitioner, he also plays the guitar for a local music band, the Rox Stars. He also writes songs. James is divorced.

Cush to Mysterious Babylon: Africa and the Covenant People