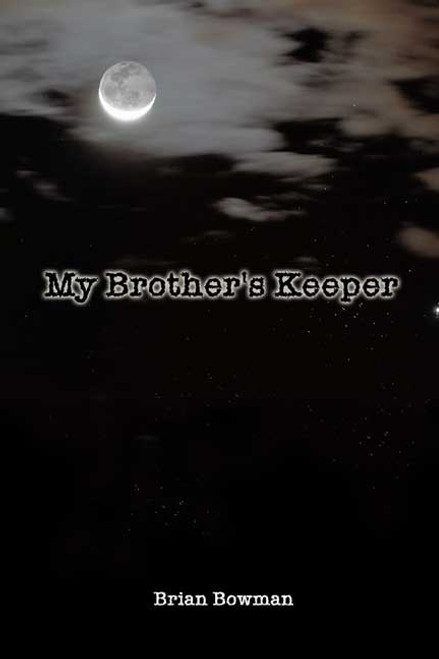 by Brian Bowman In the criminal underworld of Detroit, power is the most sought-after currency. The three Martin brothers, Tony, Mike, and Dennis, know how to play the game and appreciate their position in the drug world. Their bond as brothers the only family they have left is unending; however, one night alters their lives beyond their wildest imaginations, changing everything in a major way. On that one night, Mike, thinking he can handle a routine drug deal alone, finds himself attacked and mauled by three gigantic dog-like creatures. Barely escaping with his life, the next morning he learns Tony experienced a similar experience when attacked by his date, a famous rapper, whom he swears transformed into Satan himself. Although Mikes wounds heal surprisingly quickly, Tony is not so lucky, and his passing brings about an unexpected transformation in the brothers lives. As unexplained deaths mount and sightings of Tony, whose body has disappeared from the morgue, are reported, the remaining brothers start to come under pressure both by the cops and their rivals. Will the brothers survive their newfound existence, or will they prove to be their own worst enemies? In a world where nothing is quite as it seems, this otherworldly tale of murder, revenge, and brotherly love questions whether there is room for loyalty in the quest for money, power, and respect. ABOUT THE AUTHOR Brian Bowman, a native of Detroit, Michigan, holds an associates degree in accounting and business administration and is currently a full-time college student at Franklin University in Columbus, Ohio. A father of four, he enjoys watching and attending wrestling matches and has always loved scary movies, which helped inspire this book. (2008, paperback, 68 pages)
×

My Book of Poetry:From My Heart to Your Heart, With Eyes Wide Opened