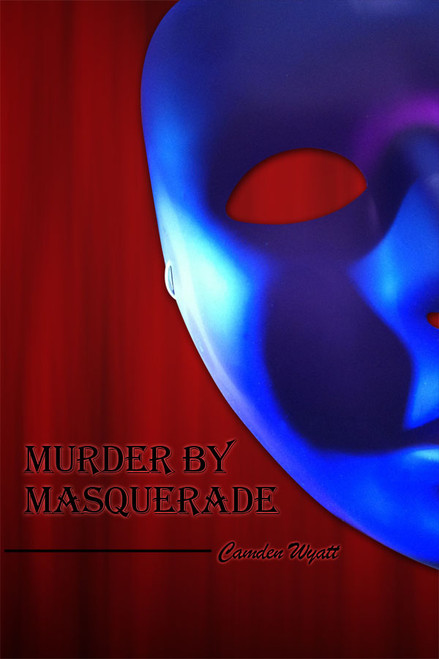 Murder by Masquerade
by Camden Wyatt

Lust, betrayal, revenge, and murder. Its Hollywood, and its where acting out non-truths on a daily basis is ordinary and where relationshipsand the crimes of doomed relationshipsare never what they seem.

Hollywoods leading man has tragically given his last performance, falling to his death in front of hundreds of witnesses on the movie set of Sweet Sherry South. The entertainment world is stunned; fans are overcome with grief; and the funeral is grandiose and memorable.

But for Lacey Sills doubts arise, and she shares her sensational, often unbelievable, tale with Detectives Zoe Burns and Axel Hawk, who set out to investigate the death and, in the process, discover one of Hollywoods darkest, hidden secrets.

The investigation quickly leads them into the shadowy recesses of Hollywood, revealing a vile creature who is totally disguised and hidden by the infamy of the industry itself. And now it has emerged to do battle with Axel and Zoe.

Good versus evil, friendship versus narcissism, sacrifice versus greed. Are the charismatic and sympathetic heroes a match for their heinous opponent?