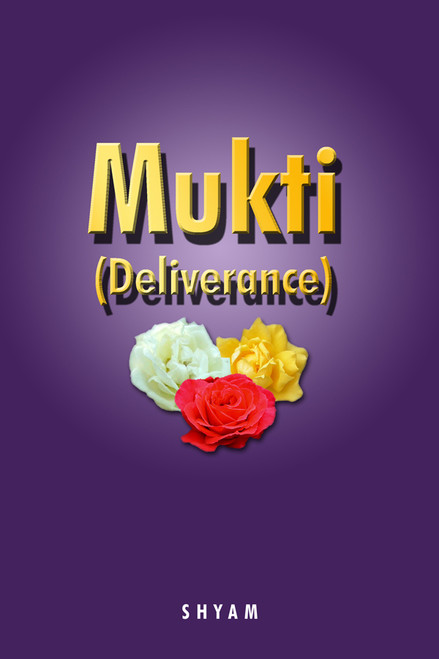 An unforgettable face of lovely grace and radiance. That radiant face might be the spark that has influenced many; perhaps me, too.

He was her deliverance; he saved her from the hands of a man blinded by passion. To Shanthi, though, the incident tarnished her forever. She was not worthy of being a mans wife. She resisted Gopalresisted his love, his affection, and his touch. To Gopal, Shanthi was his omen, his beloved.

At the end of World War II, Gopal is sent to Japan with the Royal Indian Navy. Shanthi feels it is their destiny. She will not marry him; she will turn her attention to the medical profession and begs Gopal to forget about her. He cannot, he will not. His thoughts are consumed by his omen and he writes her; savoring every word of every letter she writes back. But then, one day, the letters stop.

Gopal finds solace in the arms of Hosako, a beautiful Japanese girl. He is drawn to her touch and her gentle demeanor but is tormented by the thought he has wronged the memory of Shanthi by loving another woman. Gopal is overwhelmed; he cannot be with Shanthi because of her rejection; but he cannot be with Hosako as society dictates otherwise. Will Gopal find his own deliverance or is he destined to walk alone?

Shyam was born in Bangalore, in Mysore state, India. After receiving his diploma in electrical engineering, he joined the Royal Indian Navy in 1942. Following the conclusion of World War II, his ship was part of a contingent of the Allied Occupational Forces in the Far East.

Shyam worked on the Indian railways for many years, finally retiring in 1981. He received first prize in an essay competition held by the Indian Railways and has published several short stories in magazines. Mukti (Deliverance) is based on his personal experiences during the period of 1936 to 1950.

Multi-Streak II: Have Tech, Will Travel