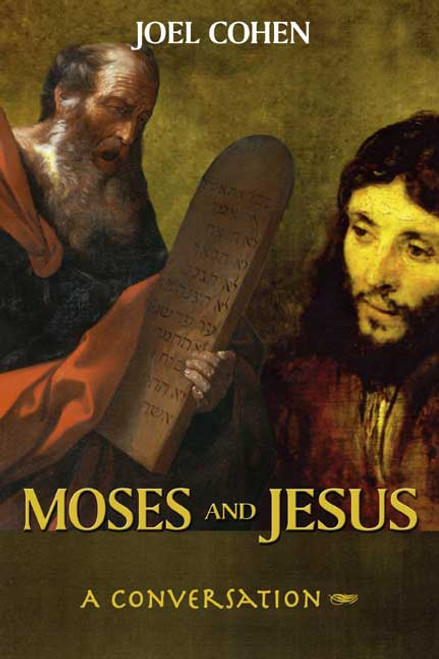 by Joel Cohen The views of the status of Moses and the status of Jesus in religion today differ. To Christians, Jews and Muslims, Moses is most commonly seen as a prophet and lawgiver, but not a historical figure. For each, however, Jesus is seen as a historical figure. While to Christians he is the Messiah and Son of God, to Jews and Islam he is not. Moses and Jesus: A Conversation explores these issues and differences. Author Joel Cohen was inspired to write the book following the publication of his first book, Moses: A Memoir, whose readers raised insightful questions. Presenting a fictional dialogue between Moses and Jesus in Heaven the day after Jesus crucifixion, this book proposes to explore the similarities and differences between Judaism and Christianity by taking Scriptural statements as fact. Through this vehicle, Moses and Jesus: A Conversation, Cohen brings to the surface questions raised by believers and non-believers alike. ABOUT THE AUTHOR A native of New York City, Joel Cohen, a partner at Stroock & Stroock & Lavan LLP in New York, specializes in white-collar criminal defense law. He attended New York University Law School where he received his law and masters in law degrees. He teaches professional responsibility at both the Brooklyn and Fordham Law Schools and is a frequent contributor to the New York Law Journal on criminal law and legal ethics. His interests include history, biography, philosophy and law. He is married to Eileen A. Frank. (2006, paperback, 108 pages)
×

Conversations with a Churchmouse - eBook

Conversations with a Churchmouse - PB