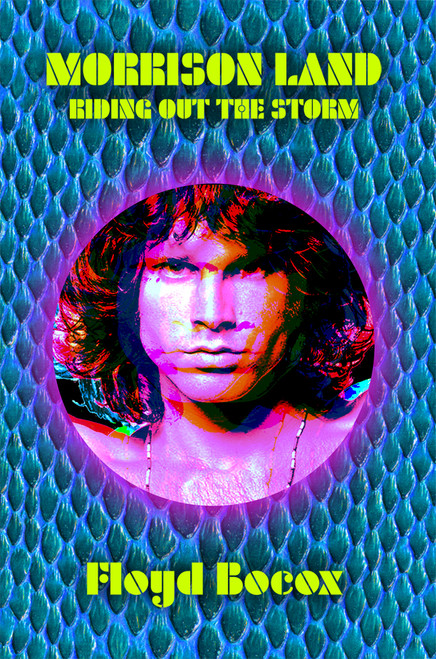 Is singer Cliff Morrison the love child of Jim Morrison of the Doors?

Record producer Floyd Bocox thinks so. He worked with Cliff for years, in an attempt to skyrocket his professional career. Floyd poured time and energy into creating Lizard Sun Entertainment as cofounder and president.

Cliff’s refusal to take a DNA test to prove his identity has caused his fan base to wonder who this person truly is. Morrison Land is a true story with an interesting and compelling twist, creating worldwide curiosity among Doors fans.

Floyd Bocox’s hobbies include surfing, flying helicopters, and working out. He is president and cofounder of three entertainment companies and also creator for film projects and executive producer for Morrison Land, the film, on www.IMDB.com. He currently lives in San Pedro, California.

Sleepy Land: Everyone Goes There - eBook

A Kid’s Book for COVID-19: Cooking Pizza in Quarantine

Beyond the Glitz and Glamour