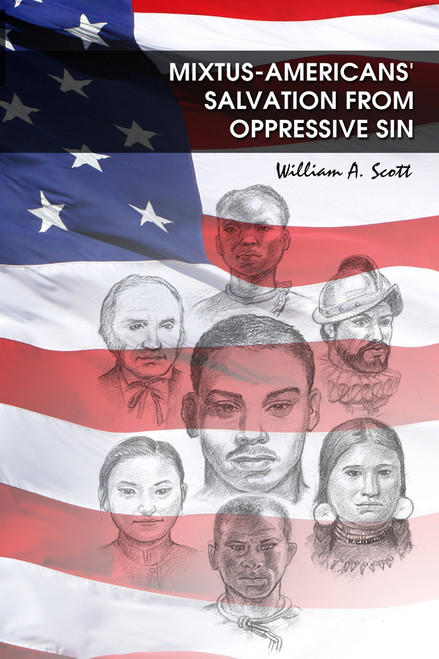 Mixtus-Americans Salvation from Oppressive Sin challenges the Christian Church to begin the work of healing, institutionally and nationally, from the results of faith divided by racism and perceived superiority.

We often look at salvation from sin in purely individual terms and have elected not to judge the collaborative actions of the wholeresulting in systemic national sin that remains unresolved despite the issues raised by liberation theology. Drawing on biblical teachings - in particular, the calls of the Old Testament prophets - Rev. Scott contends that liberation from oppression, rather than being a separate concern, is entirely implicit within salvation from sin. Until we move beyond the concepts of group supremacy and the right to dominate others, as a country and as a faith, the work of the Christian Church and the Civil Rights Movement remains unfulfilled.

About the Author Rev. William A. Scott, Sr., is a graduate of Washington Bible College, Capital Bible Seminary, and Howard University, where he was awarded a Masters of Divinity degree. He was granted a Certificate of License to preach the Gospel in 1995 and a Certificate of Ordination by Star Bethlehem Missionary Baptist Church and Northern Virginia Baptist Association in 1999. Rev. Scott is retired from the Department of Defense (NSA) and serves as a biblical instructor with WBC/CBS and academic dean and instructor with Triangle Bible Institute.

MoMo, the Crane, and the Goldfish - eBook