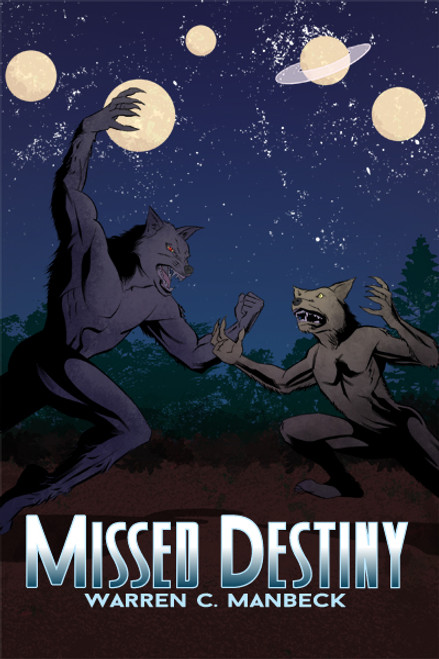 The five creatures that resided in the rented home were the essence of what horror stories, folklore and myths were made of. In the past, four of them were responsible for so many deaths on other planets that they no longer remembered the number of lives they had taken. They had then move on to a new location. It was accomplished via a trans- dimensional gateway that they employed. It allowed them to zip from star system to star system once they had found another viable world to inhabit. They had been on Earth for decades, but as far as they were concerned they were not through with this particular world just yet, and probably wouldnt be for many years to come as long as they were careful.

Sometimes things arent what they seem. Missed Destiny is an excellent science-fiction book that might possibly explain where some myths have come from.