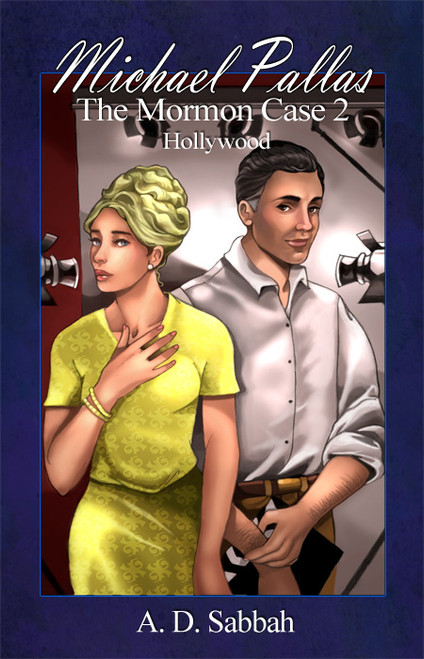 After the love of Dory Thompson’s life, the private detective, Michael Pallas, tragically dies saving her life, Dory turns her grief into a novel immortalizing their love.

When a movie studio decides to create a film adaptation of the novel, Dory becomes drawn towards Mark Colley, the handsome actor playing the part of Mike in the film. As she grows to know Mark better, he appears to bear more and more similarities to Mike, similarities that go far beyond the talents of acting. Not everyone on the movie set is who they seem to be, including the executives producing the film. Dory soon becomes the protagonist of a very dangerous and chilling adventure, one that will threaten both her physical and spiritual life.

In this sequel to Michael Pallas: The Mormon Case, Dory finds herself involved in a deadly mystery, and she must choose between a compelling love and her unwavering Mormon faith.