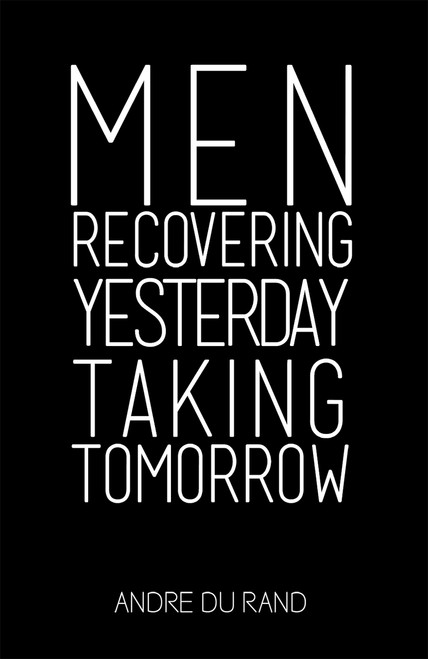 What does it take to be a real man?

Raised by his grandmother and an aunt, Andre Du Rand was constantly plagued by this question. For a long time he searched for answers as he grappled with many challenges. When he read the book The Prayer of Jabez by Bruce Wilkerson, he felt God speak to him and say that he could not expect God to expand his territories without first occupying the territory which was already his.

About the Author: Andre Du Rand is a native of South Africa. Growing up in poverty and a dysfunctional family, he quit high school and started working at the age of sixteen. He had big dreams of becoming prosperous and able to make a positive difference in the lives of other people. He is a successful businessman, husband and father.

Taking in the Seasons - eBook