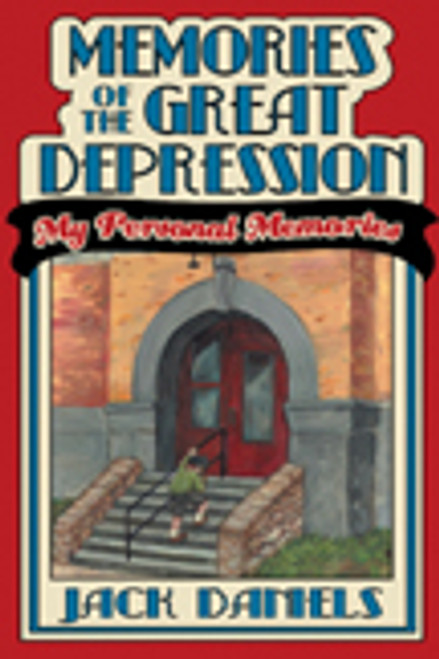 by Jack Daniels The time of the Great Depression, from 1929 to 1941, was a cruel experience for those families hardest hit and thus denied the normal benefits of life, all due to a lack of jobs and money. The wealthy, for the most part, ignored the plight of the poor, and this was especially true in parochial school John Joseph Daniels and his sisters attended. As a member of a poverty-stricken family, John was forced to move nine times in eighteen years. However, doing so taught him a great deal about life and how to survive, and he shares the ups and downs of his immediate and often extended family in Memories of the Great Depression: My Personal Memories. How his story evolved, how they survived, and how they eventually prospered makes for intense reading as he captures the sights, sounds, and smells of a dimly remembered time in American history. ABOUT THE AUTHOR: John Joseph Daniels, pen name Jack Daniels to honor his father, married Ritsuko Nancy, and they have raised eight children, three of which are stepchildren. John and Nancy presently reside in Washington State. (2004, paperback, 120 pages)
×