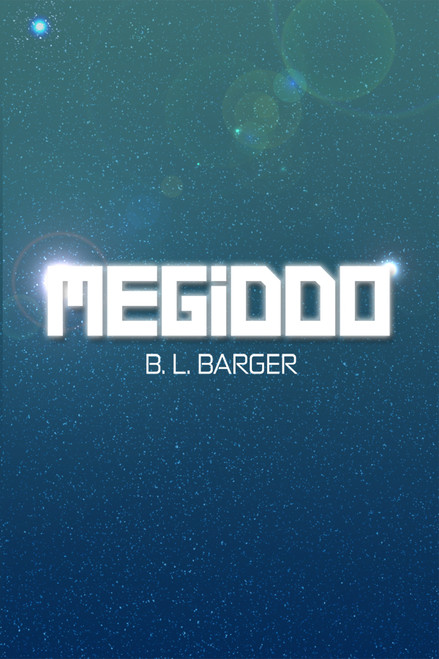 Memories in the Land of Stardust