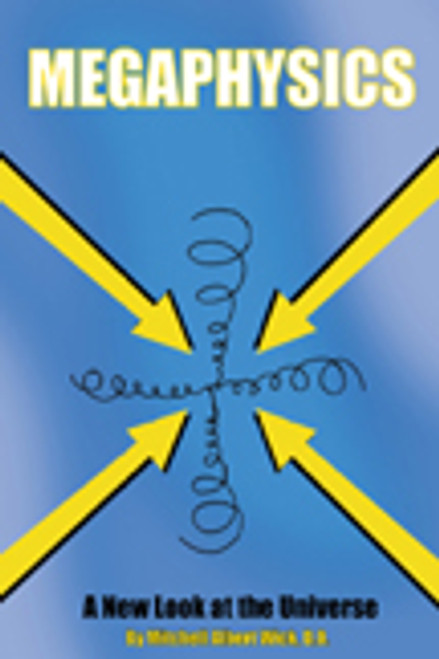 by Michael Albert Wick, D.O. One of the last great mysteries remaining for mankind is that of the origin of the universe. How was it formed? When was it formed? And what is it made of? Myriad's of physicists are, to this very day, seeking answers to these and other fundamental questions. They attempt toward finding a common denominator between a fusion of science, philosophy, and religion, and making order out of the seeming chaos of the heavens. With this in mind, Dr. Mitchell Albert Wick has spent years looking for this illusive fusion and finally reveals his conclusions and theories in "Megaphysics, A New Look At The Universe". This illuminating new book hopes to guide others in the right direction to explain previously unexplainable phenomena, shed new light on Theoretical Physics, Cosmology, Astrophysics, and reveals a new theory on the workings and origins of our universe. ABOUT THE AUTHOR Dr. Wick is a physician who has always had an intense love of Theoretical Physics, Mathematics and Cosmology. Utilizing his scientific background, he devoted his free time to his research on Astrophysics. This enlightening book reveals Wick's conclusions and new theories about the working and origin of our universe. (2003, paperback, 110 pages)
×

Memories of the Times