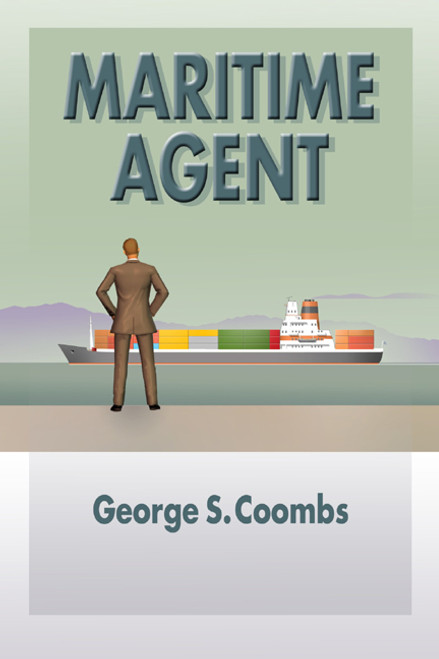 by George S. Coombs Jim has come of age in a confusing timeconfusing for the world, confusing for the country, and confusing for him personally. Having just returned from the Vietnam War, a war he did not believe in fighting but did so out of patriotism for his country, he finds himself employed by a maritime agency in Houston, TX, supporting a semi-frigid wife and two sons, one of whom, it seems, has a cruel streak. As he sorts out his personal feelings toward his family and his country, his life takes a dramatic turn when he decides to divorce his wife and leave the company with which he was employed in favor of starting his own company with Sandra, the woman with whom he had been having a months-long affair. Tracing Jims career as a Maritime Agent and sharing salient personal details along the way, George S. Coombs has written a first-rate human drama complete with love, betrayal, big business, and forgiveness. ABOUT THE AUTHOR: Born a British subject in Alexandria, Egypt, George S. Coombs made his home in Houston, Texas. He based Maritime Agent on his twenty-seven years in business, adding the dramatic human details from his own imagination. George did not live to see his book published. He passed away on December 15, 2003. (2004, paperback, 85 pages)
×

Lifestyle of the Insurance Agent: The Horror and Real-life Personal Stories You've Never Heard About

Marijuana: ItÂs an Herb with an Asterisk