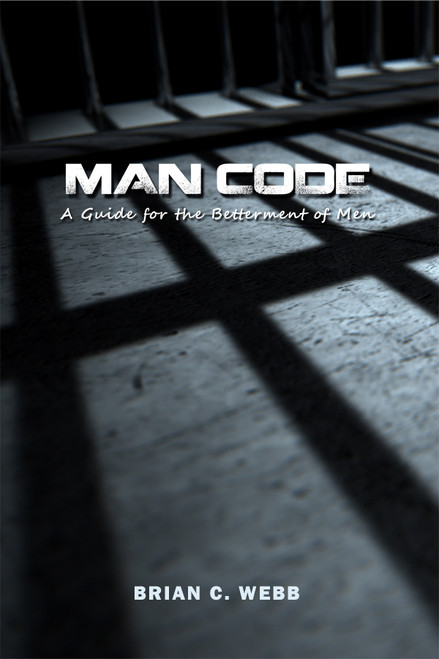 Making Your Own Accessories and Jewelry