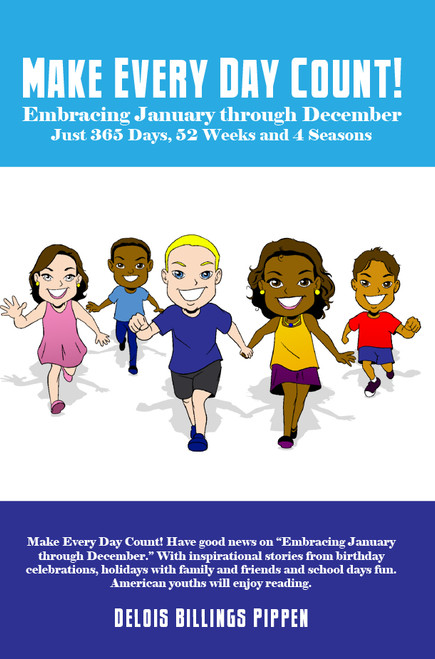 How to Make a Woman Happy - eBook

Please Make Room for Me - eBook