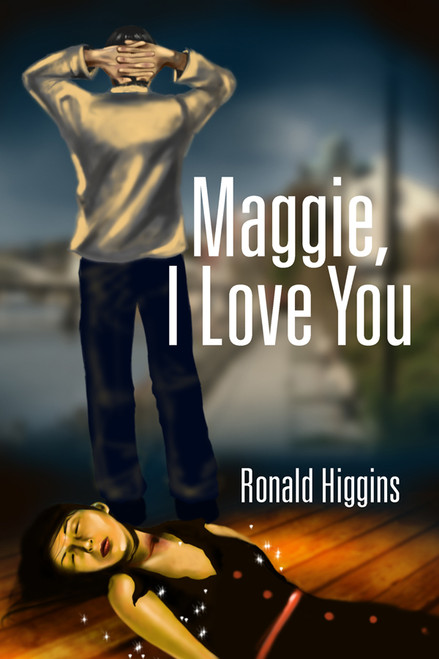 Maggie, I Love You
by Ronald Higgins

Brent Stewart, once a military policeman in Saigon during the Vietnam War in 1975, is vice president for an insurance company in New York City. All he ever wanted was to become a private detective, but he couldnt pursue it because of financial reasons. Fortunately for him, winning the million-dollar lottery and investing the money in the stock market brings him into the limelight of being an independent wealthy bachelor in New York City, living a life of every persons dreams.

He resigns from the insurance company and opens his own private investigation firm. One day Alex, Brents co-policeman in Vietnam, seeks his help about the disappearance of his wife, Maggie. But Brents team has to deal with a Mafia group based in Hong Kong, in connection with Maggie being missing and her fathers blunder against the gang.

In Maggie, I Love You the story of a woman who is too desperate to turn from rags to riches even if it affects her family is told. This book also tells how power and dedication to work, as exemplified by Brent Stewart, the detective in charge, can easily solve any case.

A native of New York, Ronald Higgins now lives in Hampton, Tennessee, and focuses his time on writing and other interests. His thoughts of winning the lottery prompted him to write this book, which further evolved to the conflicts faced by the main character in living a luxurious life.

Ronald is a graduate of Massanutten Military Academy (MMA) High School, class of '59.

The Way that I Love You: An Urban Tale of Love and Betrayal - eBook

The Way that I Love You: An Urban Tale of Love and Betrayal

Maizie and the Chipmunks