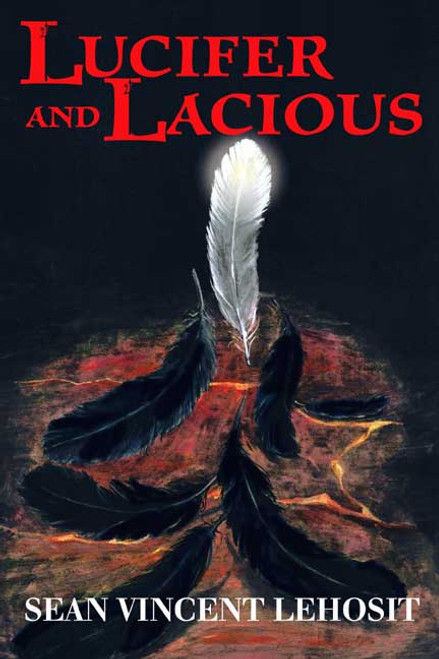 by Sean Vincent Lehosit The underworld is a place where few men intend to arrive. When a man pictures death, he pictures blue clouds and golden gatesthe underworld does not have blue clouds but fog of ash that rises from the misery of men. There are no golden gates, only rusty fences circling pools of human waste. You do not hear childrens laughter but the screams of guilty souls. Yes, this is the underworld. This is the reality that faces our nameless protagonist, soon to be known as Slave, as he wakes to find himself face to face with grotesque demons and unimaginable abuse at their hands. Still, while he is unable to recall his name or how he came to be there, the numbers that Lucifer carves into his forehead seem to clue everyone else demons and damned alike that he is somehow special. Lucifer and Lacious weaves an imaginative journey through the pits of hell as Slave strives to elude the others evil intentions for him while trying to regain his memory and achieve his true purpose. ABOUT THE AUTHOR Born in Tucson, Arizona, Sean Vincent Lehosit is currently a college student in Columbus, Ohio. With a concentration in English, he writes for his college newspaper, Cougar News. He also enjoys reading mysteries, movies, music, and mythology. (2007, paperback, 116 pages)
×