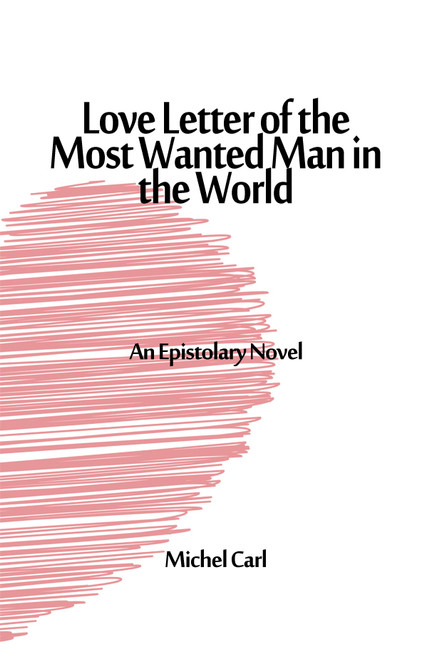 Nicolai Wentworth, a brilliant student in geophysics, tries desperately to help his girlfriend, Sylvia, recover her memory by sending her a document. This shocking file contains evidence they both discovered months prior about a most disastrous event that will happen on Earth, destroying millions of lives and changing the new world order. It is through letters Nicolai attempts to help Sylvia remember, not only the event they have been mixed up in, but the love they share. Can Sylvia recover her memory and give the code to Nicolai, the only way they can stop what is going to happen?

Michel Carl has been interested in writing since his childhood when creating lives and imagining stories were a way to relax from the many distractions in life. He tries to put old values in an era where progress and modernity make people forget who they are, where they come from, and where they are going. He is interested in screenwriting and documentaries. He is also a student in business administration, being married, he has two daughters.