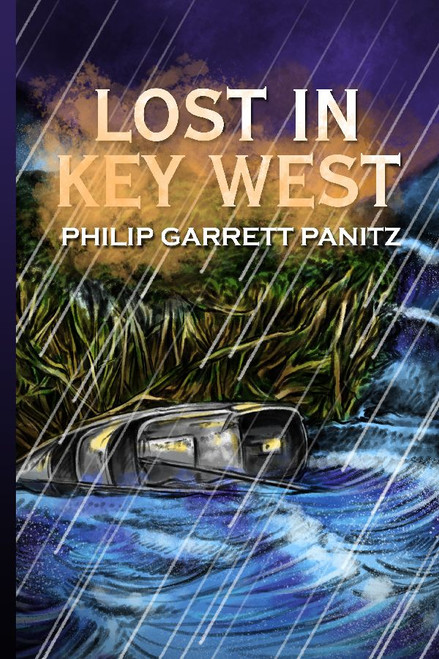 A car explodes off of a cliff in Malibu. One lonely man is on the run, desperate to escape his past, trying to outrun tragedy. Meet Jackson Fischer, known simply as Fish. Fish has arrived in Key West, Florida at the end of his rope and literally at the end of the road. Alcohol numbs the pain, and triggers haunted memories from the events that led him to Key West. But Key West has other plans for him. Slowly, the colorful characters and vibrant eccentricities of the Conch Republic provide him with a distraction from his numbing pain. Then he meets Nikki Mackay, a beautiful but reclusive waitress who is running from her own horror story. Nikki and Fish realize that surviving their past might be possible if they do it together, that potentially they are each others life-line. Until their past finally catches up with them.

Lost in Key West is Philip Garrett Panitzs first novel. It is a novel of suspense, adventure, and recovery. When Mr. Panitz is not writing, he maintains a national tax practice and is a top Federal tax litigator, including a victory in the United States Supreme Court. Phil and his wife Molly live in Southern California, but visit Key West whenever they can!

Lorinda: A Set of Six Books