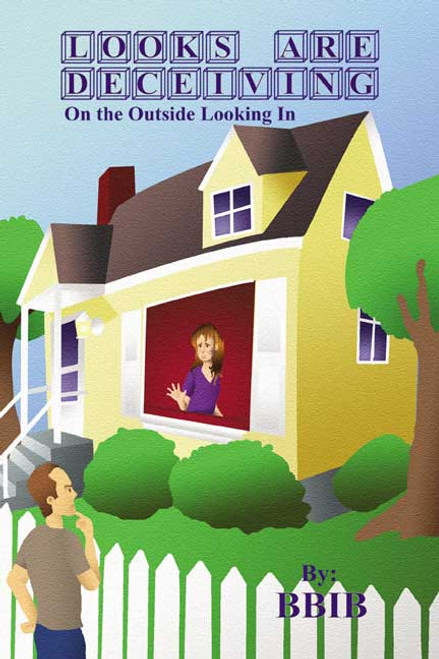 by BBIB David is a God-fearing man who wanted nothing more than to lead a life of service to the Lord and to his community. He was active in the ministry of his church and had been since a young age. He learned about trucks during his army service, and also discovered his calling to become a pastor. When he left the army, he became a trucker instead and did well, perhaps too well, as his easy money and fancy cars were noticed by his bride-to-be and her domineering mother. Blinded by her beauty and apparently pleasant disposition, he made the classic mistake and married a girl he did not really know. The marriage was a disaster. His wife was psychotic and controlling, and her family was unbelievable. By the time he realized the mistake he had made, he felt he must continue on, if only for the sake of his children. Things went from bad to worse, and it even affected his ministry. Only when he accepted his true calling and returned to the ministry full-time was he able to straighten out his life. ABOUT THE AUTHOR BBIB also has a military background and is a trucker. A native of South Carolina, he enjoys reading, writing, and watching football and basketball with his kids, who he would like to see more of. He is active in his community, and is studying for the ministry. (2006, paperback, 98 pages)
×

Looking for a Little Luck - eBook