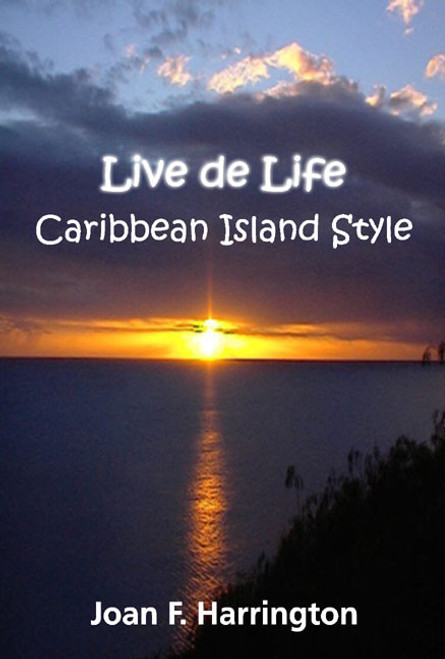 This is the tale of the pleasures and challenges that Bill and Joan F. Harrington experienced as they followed their dream of retirement on the island of St. Kitts in the West Indies. Ignoring traditional retirement spots in the United States, they built their picture-book home on the cliffs overlooking the Caribbean. The warmth, friendliness and humor of the islanders provided a wealth of stories to tell. They also found the history of the island especially intriguing, since they discovered closer ties to their own country than they realized. If you are considering retirement, you can learn from their experiences. Caribbean island life is an interesting option to explore.

When she is not residing in St. Kitts, Joan F. Harrington lives in Warwick, Rhode Island. She has six children and fourteen grandchildren. Before retirement five years ago, she taught senior high school English in the Cranston, Rhode Island School System and writing courses at the University of Rhode Island where she earned her Ph.D. in English Literature and Writing.