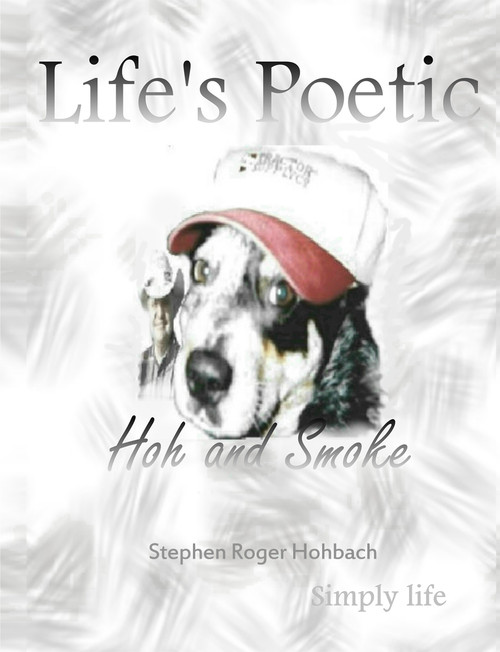 The Emotional Sides of My Story - eBook