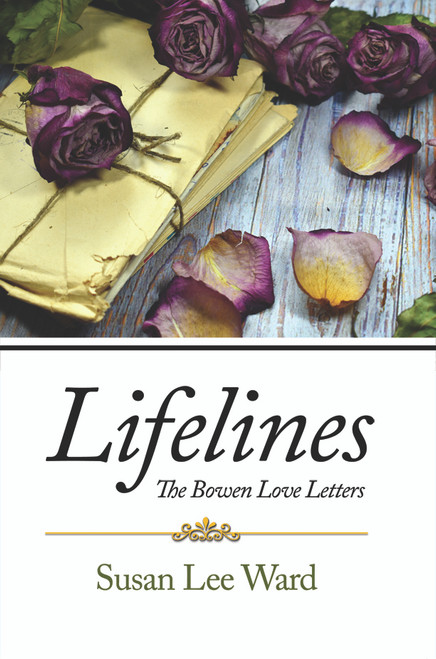 Catherine “Katie” Bowen (nee Cary) was born and raised in Houlton, Maine, where her family ran a lumber and mercantile business. After a whirlwind courtship, Katie married a dashing young West Point graduate, Second Lieutenant Isaac Bowen, who left soon after the wedding for the Mexican War.

The Bowen Love Letters reveal intimate details about young lives full of passion and adventure - lives that ended tragically in 1858 when Katie and Isaac were still in their early thirties.

Susan Lee Ward’s father served in the U.S. Army for thirty-two years. Her mother worked with the American Red Cross in New Zealand during WWII and as a librarian at various military posts. Susan spent her formative years at Fort Bliss in El Paso, Texas, where she became familiar with the sight of canvas tents, the sound of 21-gun salutes, and the smell of saddle soap. She currently lives in Austin, Texas, with her husband, William Seaton Ward.

I Have One Friend and He Is a Bee

To Close the Shitholes Africa Must Change - eBook