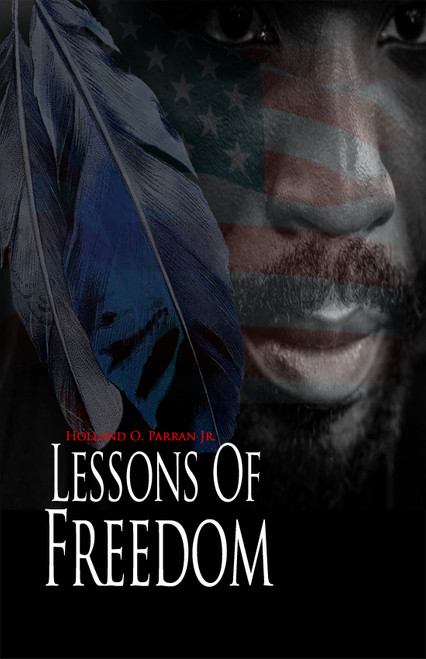 Leadership! What Is This Thing? Grab It, Hold It, Learn It - A Key to Life