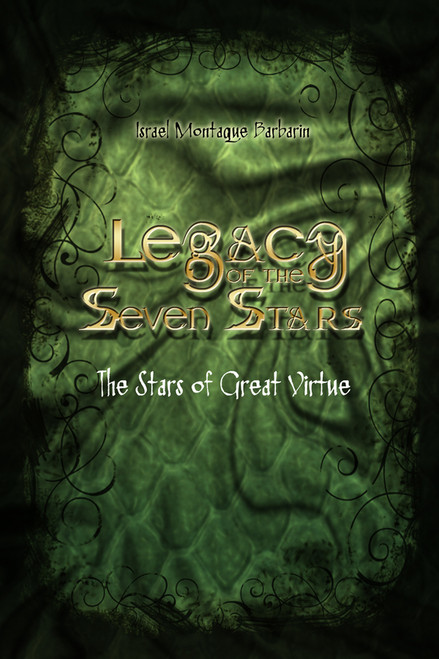 Legacy of the Seven Stars: The Stars of Great Virtue
by Ichigo Musuko

Lance Tenchi Ryu Dragoon has been on a great adventure ever since his parents, Lord Magmar and Lady Miyami, left him to fight off the evils threatening their kingdom. At a young age, he becomes a skillful warrior who is of great value to any kingdom he serves. He has a youthful glow, steadfast determination, and a passion-filled heart for the things he does.

But Lance has a secret that sets him apart from your normal herohe is half human and half dragon. Bestowed with mystical powers passed on to every generation of the Dragoon clan, Lance faces tough trials concerning love and life.

He meets women who make his heart skip a beat, and with them, he finds joy and discovers the wonders of having a family he can call his own. As he continues with life, he also learns of his capabilities and hidden powers.

As with every known story, however, there come a time when Lance is confronted by difficulties.

The question remains: Will Lance Tenchi Ryu Dragoon triumph in his quest for love, peace, and justice?