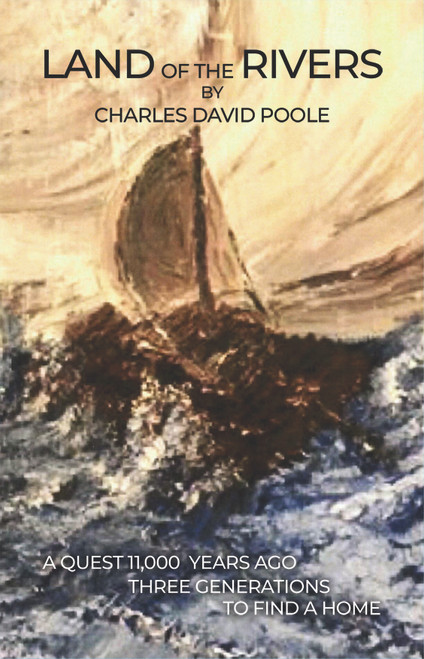 Land of the Rivers

Land of the Rivers is the riveting fantasy novel of adventures and surprises. A member of Clan Luk in Athledarat, Amluk has begun to notice that the geography of his land is changing. The bay is much larger than it was when he was a boy.

Little does Amluk know the cataclysmic changes taking place far to the north. Ice plates that had been there for millennia are melting away. The oceans are rising, and soon, lands will disappear. Societies will be transformed, and with it, social orders would collapse and have to be reinvented. How will Amluk and his people respond?

Charles David Poole was raised in Arizona before serving in the U.S. Air Force from 1953 to 1957. He attended several colleges and universities, including the University of Mississippi, Phoenix College, Arizona State University, U.C.L.A., U.C. Riverside, and California State University. Poole was a marriage, family, and child therapist and holds teaching credentials for California secondary schools and community colleges. He and his wife All Elaine have four children and call Arizona their home.

Land of the Rivers: A Quest 11,000 Years Ago Three Generations to Find a Home - eBook

From Purpose to Fulfillment: A Life's Journey of Faith and Changes