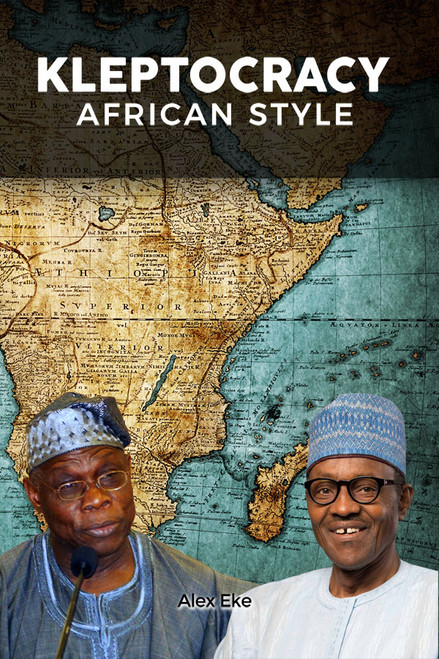 Laughter that Will Lift Your Spirits