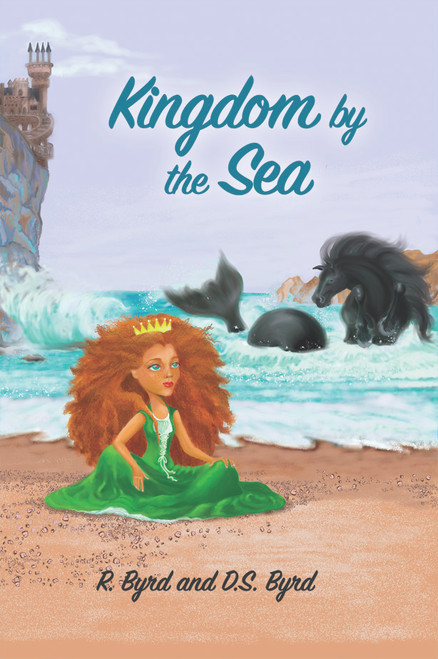 In the magical country of Kelsea, tensions are high within the royal family. After the death Queen Lilias at the hands of her sister-in-law, Kiora, people have come to abhor the most powerfully gifted among them, fearing the destruction they may cause. This isn’t great news for Princess Fia, the late Queen Lilias’s 16-year-old daughter, who’s recently learned that she possesses the ability to manipulate water, air, and earth.

Fearing the people’s response to Fia’s newfound powers, King Torrance III forbids Fia from leaving the castle and declares that Fia’s younger brother, Torrence IV, will inherit the kingdom in her stead.

But hiding her powers is no way to live, and with her Aunt Kiora planning an attack on Kelsea, can Fia take control of her powers, defeat her aunt, and show the people that great power can be controlled?

R. Byrd is a family-oriented, married mother of two who hails from a close-knit family. She loves traveling and nature and is an advocate for Breast Cancer Awareness.

D.S. Byrd has a love of animals, music, and fairy-tales. She is an avid fantasy reader and as a lover of the beach, she advocates against ocean pollutants. She is also an advocate for autism awareness.

The Falling Petals of Magnolia

A Particular Line of Reasoning: The Origin of Systemic White Supremacy