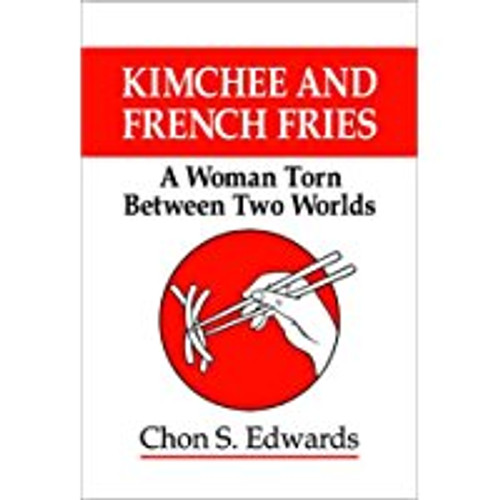 by Chon S. Edwards As these pages show, Chon S. Edwards has led an eventful and meaningful life. While attending Tong-Guk University in Seoul, Korea, in 1952, Chon S. Edwards married a United States foreign service officer, came to the United States, and became an American citizen. She graduated from the National Academy of Broadcasting in Washington, DC, in 1955, returned to Korea, and graduated from Tong-Guk University in 1958 with a major in English literature. Edwards worked for the Eighth Army radio station and interviewed many Korean and American dignitaries. She taught the Korean language at the Eighth Army Education Center and helped to establish the Korean Brides School in 1957 to prepare Korean wives of Americans for their new lives in the United States. While she and her husband lived in Khartoum, Sudan, she was the first foreigner in that country to organize a permanent fund-raising committee for the Piastre Technical Institute in 1959. Wherever she moved, Edwards always checked to see if any Korean women married to Americans living in the area needed help organizing clubs to share friendship and exchange information. She also served as a member of the Defense Advisory Committee on Women in the Services under Secretary of Defense Casper Weinberger. As you will see, this summary barely scratched the surface. And through it all, Chon S. Edwardss motto is: Forget what you do for others, but never forget what others do for you. (2002, paperback, 328 pages)