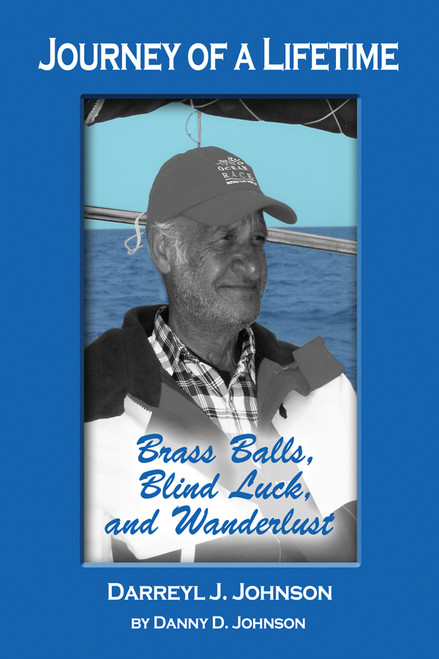 A dreamer who, from a young age, wanted desperately to see other places, often hopping freight trains in an attempt to bed down his adventurous appetite, Darreyl J. Johnson has surely been blessed with all he has had a chance to experience in his lifetimehis boyhood adventures while growing up on his grandfathers farm, meeting and marrying his high school sweetheart, and then the career that would change his life forever. This is his story.

Although he had always known he wanted to travel and see the world, Darreyl felt completely out of his element when his new bride convinced him to leave his boring yet familiar surroundings for the wide-open deserts of southern Arizona. But soon the lack of greenery was a distant memory quickly replaced by the awesome beauty of Arizonas mountains, vast desert growth, and vivid sunsets that captured his heart forever. And as blind luck would have it, his life was forever changed when he was offered a new career at age fifty, affording him travel for the next twenty-two years to every continent in the world and to such destinations as Moscow, Beijing, the Pacific Rim, Trinidad, Sao Paulo, and several countries that were still firmly in the iron grip of the Soviet Union at that time.

Journey of a Lifetime: Brass Balls, Blind Luck, and Wanderlust reflects a wonderfully blessed personal journey told lovingly by Darreyls son, Danny, and shows us we can, in fact, quench that insatiable desire to follow our dreams.

View from a Lifetime