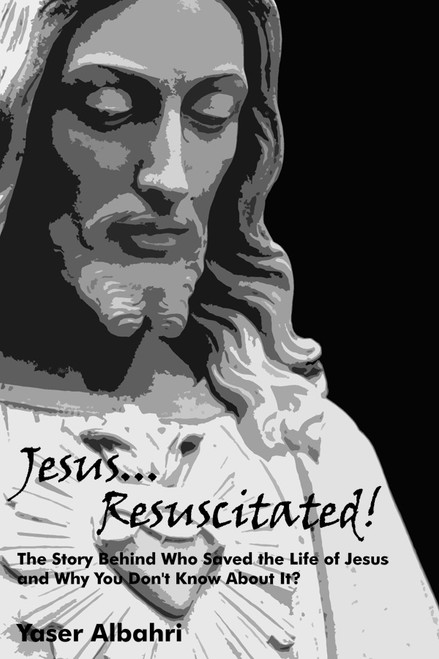 The Story Behind Who Saved the Life of Jesus and Why You Don't Know About It?

Is there an alternative theory that can be extracted from the Biblical narration concerning the crucifixion of Jesus the Christ, besides the current out-of-date belief that he had to die on the cross for the salvation of millions? Could it be that although Jesus was put on the cross, he was taken down alive before he was dead by his secret helping hands, and in the cool of the tomb revived (i.e., resuscitated) from his death-like swoon?

For millennia, people and groups of varying convictions and beliefs have pondered upon this question and done their best to answer it. Jesus Resuscitated: The Story Behind Who Saved the Life of Jesus and Why You Don't Know About It? an insightful and illuminating book, reveals the most plausible scenario of what really took place on that crucifixion episode, according to recent historical evidence, as well as investigative reasoning.

Albahri author of several books, including Who Am I? and Meet Gods Sons approaches this pointed question from a historical, medical, and forensic perspective. Using the Gospels as his primary source, he explores the available evidence regarding Jesus, his health, his movement, his arrest, and crucifixion. Filled with thought-provoking issues, this book is scholarly, investigative, and historical reconstruction of Jesus fascinating last days leading to his escape from crucifixion.

About the Author Yaser Albahri was born in September 16, 1975, in Kuwait. He obtained his Bachelors Degree in Philosophy in 1998 from Kuwait University. In 2001, he obtained his Masters Degree in Philosophy from Boston College. Albahri was a PhD candidate in political philosophy at Florida State University. Currently, he is residing in Tallahassee, Florida.

The Witch Who Saved Halloween

Jesus: From India to Japan