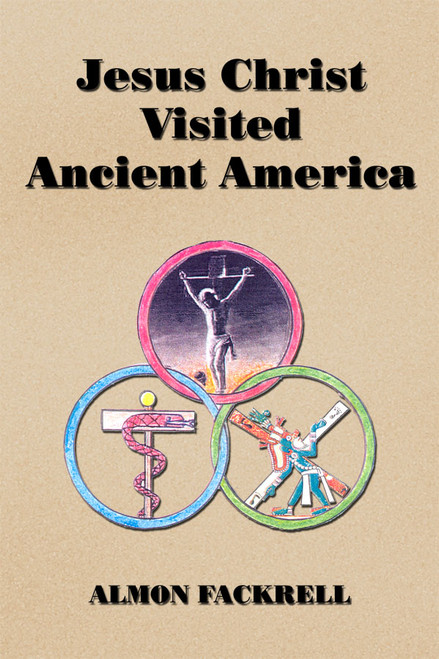 The Bible, being the most revered book of the Christians, along with the collected treasures of Mayan and Aztec antiquities, testifies: Jesus Christ Visited Ancient America.

Discover for yourself the facts that have been written both in the Bible and the Popol Vuh.

Almon Fackrell was born in Pingree, Idaho and raised in Arimo, Idaho. In 1953, he was drafted into the U.S. Army and was assigned to a Special Weapons Detachment in New Mexico at Sandia Base, Holloman Air Force Base and White Sands Proving Grounds. He attended the University of New Mexico and graduated at Sandia Corporation Engineering Trade School in Albuquerque. After thirty-seven years of drafting, designing, and engineering in the Aerospace Industry, he retired as a senior support engineer from Parker Hannifin Corporation in Irvine, California.