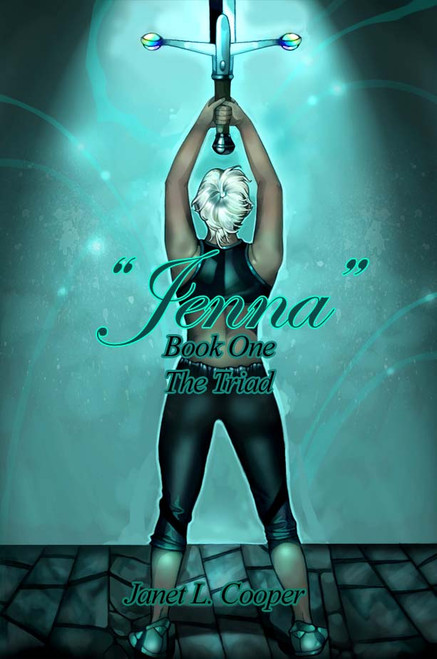 Jesus wants to Touch You, Hold You, Love You Like You’ve Never Been Loved Before - eBook