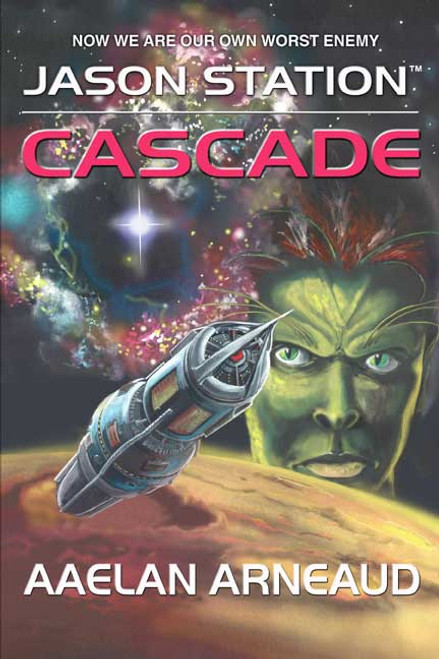 by Aaelan Arneaud I sat upon a mountaintop as the sky turned black with a thunderstorm The year is 2256: Jason Matthews takes command of Jason Station, an alien space station with barely understood technology. On his first day of command Matthews will become hopelessly embroiled in a power struggle between enemies and uneasy allies, a power struggle that will decide the fate of Mankind. His rivals will try his diplomatic skills, the conspirators will test his detective skills, and his fragmented crew will challenge his leadership. But the countdown to destruction has already begun, as an unstoppable force threatens all of the Milky Way. Under the rage of the storm, nothing could stand All to possess Jason Station because Jason Station is the key. All our futures are forsaken! Cascade spearheads Aaelan Arneauds Jason Station novel series, full of all the quality sci-fi so difficult to find. Get in on the ground floor and set your turbolift to Deck 1, but the sky isnt the limit! Become a fan: www.ARNEAUDfan.com (2007, paperback, 212 pages)
×