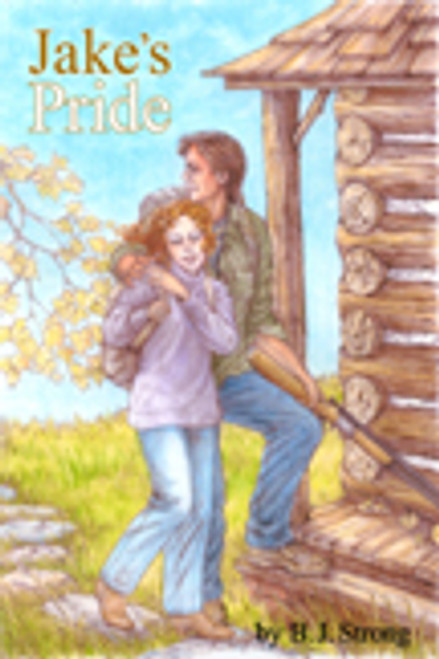 by B. J. Strong The last thing Sara remembered was her divorce. The resulting pain and confusion convinced her she would never allow another man to get close to her again. Jake wanted nothing to do with women after being so badly scarred from his run-in with the woman he had first chosen as his unlikely and inappropriate mate, especially because he had also lost his only son in the battle. When these two stubborn people are thrown together by dangerous circumstances, it is not only the sparks that fly, but also the bullets. Charged with protecting Sara from a madman, Jake finds himself attracted to the vulnerable yet powerful woman just as she finds herself drawn to this gentle giant. Will they be able to heal each other, or will their independent natures and willful personalities keep apart these two who are destined to be together? B.J. Strong keeps her readers guessing until the very end of Jakes Pride. About the Author: A native of New York State, B.J. Strong and her husband of thirty-three years, George, have raised four children. In her spare time she enjoys sewing, crocheting, and making clothes for her granddaughters. (2003, paperback, 142 pages)
×