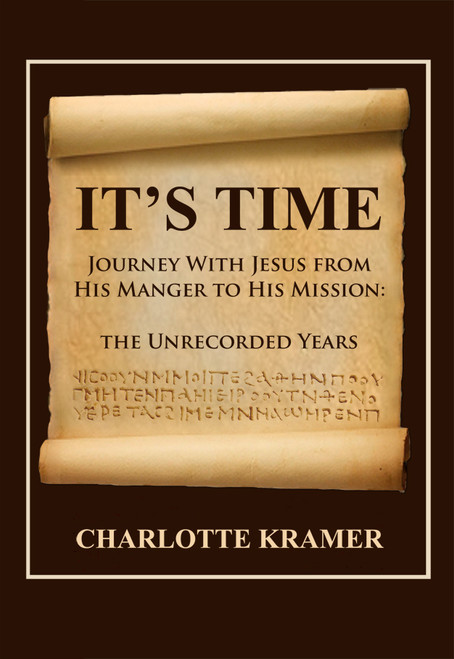 Black People Can Be So Delusional - eBook

Lili and Leo Get a Check Up - eBook